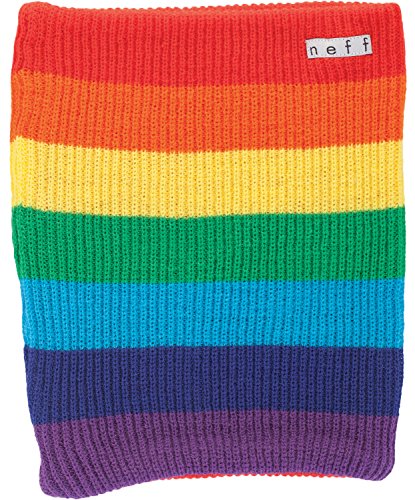 Neff Headwear is a snow/skate/surf headwear company specializing in accessories such as beanies, hats, tees, gloves, glasses and watches. Neff was launched back in 2002 by Shaun Neff in Southern California. Growing up in California, surrounded by the skate, surf and snow culture, Shaun always had an aspiration to be part of the active sports industry. Originally starting out as a clothing company, Shaun made shirts and sold Neff product out of his backpack. Later that year, Shaun moved to Utah to attend Brigham Young University, where he soon realized that in order to get snow and skate pros in on the Neff movement, his company would have to focus on headwear to avoid conflict with athlete clothing agreements. NEFF HEADWEAR was born, being the first authentic core surf, skate and snow headwear company in the industry. That's the genius behind Neff, which has spread globally under a unique niche of headwear.Today, Neff is supported by some of the biggest snowboarders, skateboarders and surfers in the world, as well as key personalities across the globe. Neff is currently located in Camarillo, California and has emerged as the leader in the youth accessory and apparel market. Neff is sold in over 40 countries and can be found in over 2000 stores across the United States. Neff is all about offering a fun and unique product to the youth of today. We are like a gumball machine; spitting out endless flavors for the world to consume, stated Shaun Neff when asked to describe Neff Headwear. Neff has expanded its product offering to categories such as watches, eyewear and apparel and the sky is the limit for the NEFF BRAND.Keep your neck bright and warm with the Daily Stripe Gaiter100% acrylic 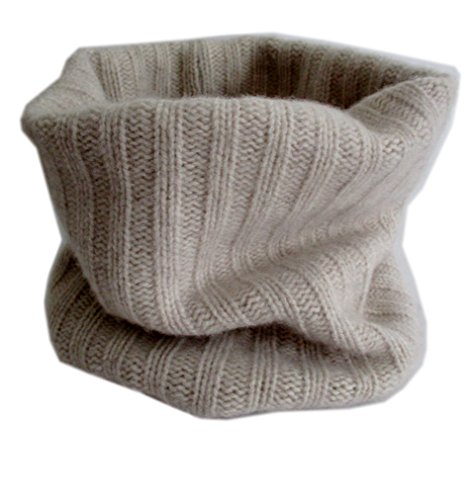 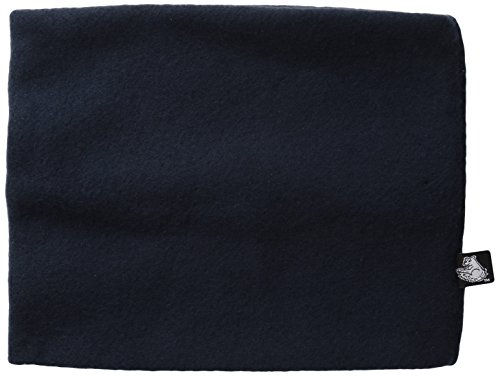 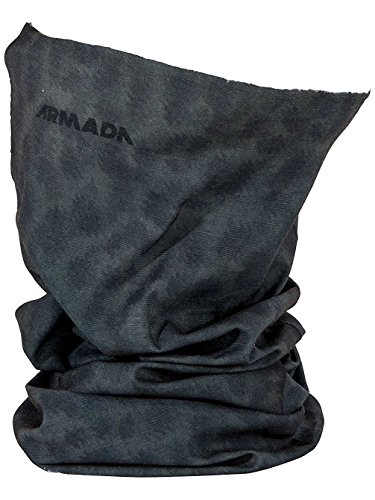 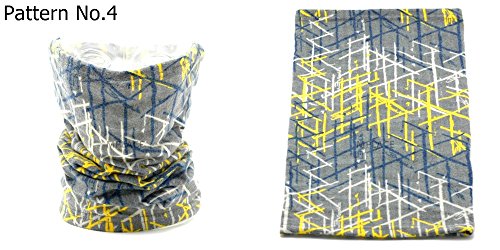 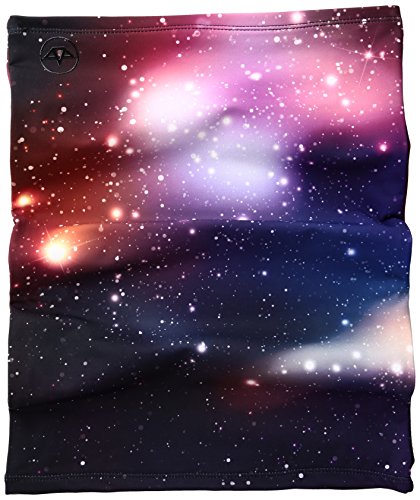 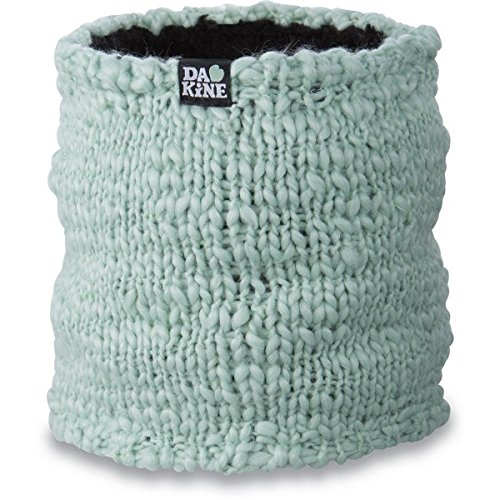 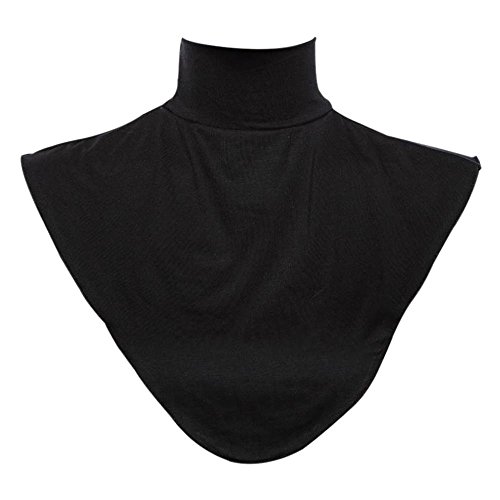 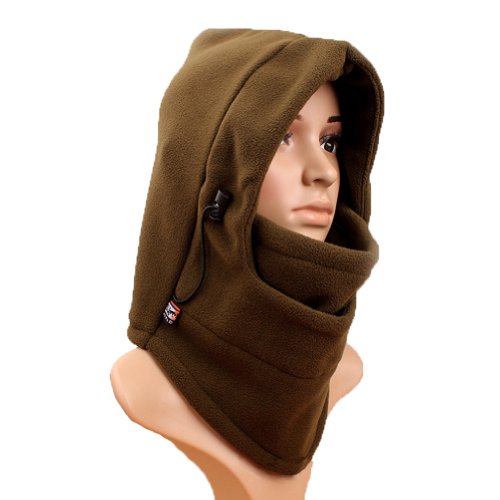 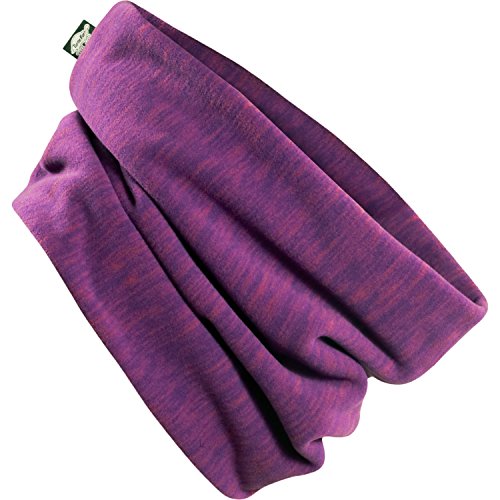 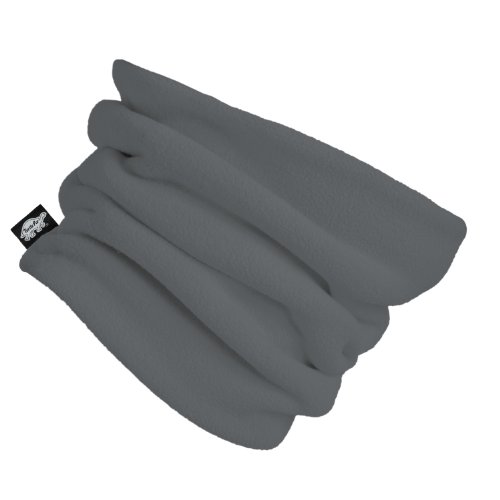 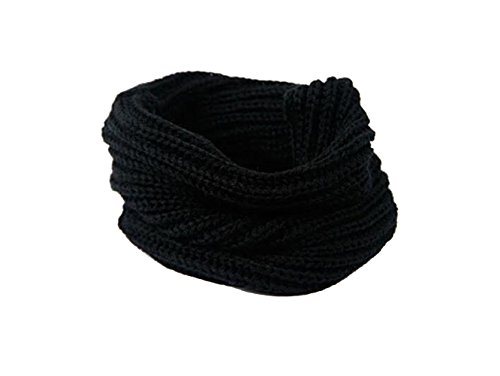 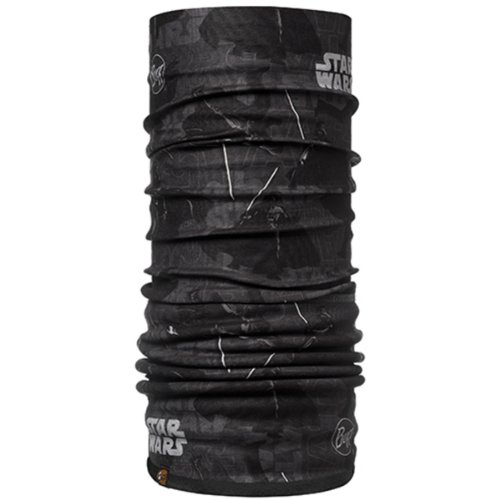